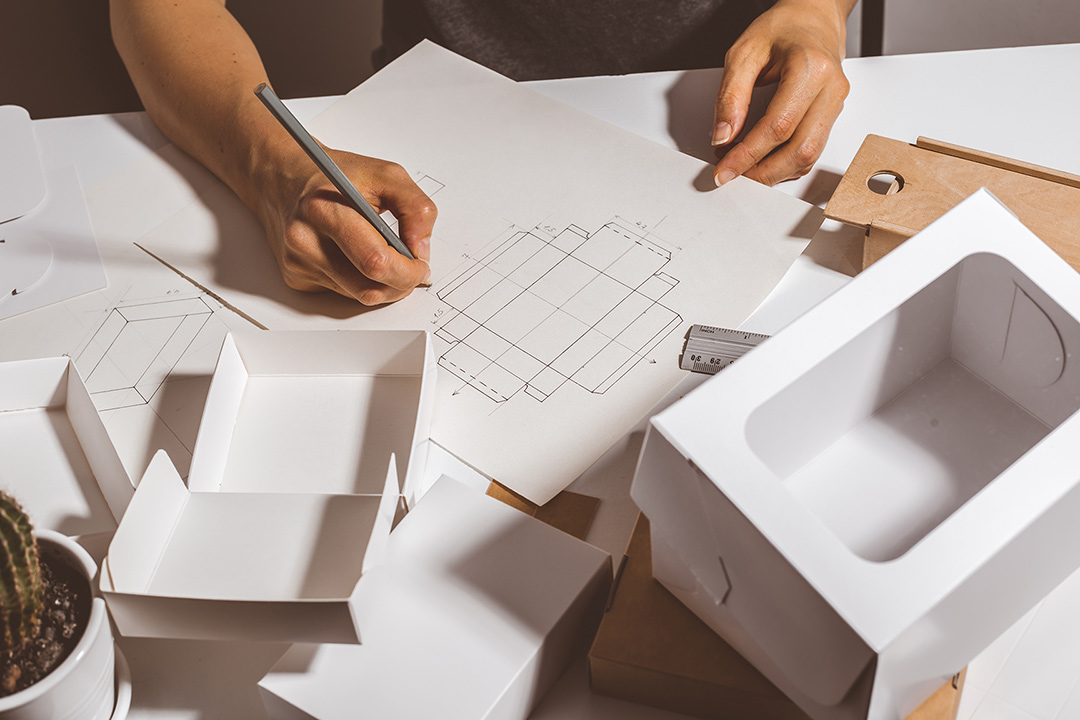 What Is Trade Dress?

Laws pertaining to trade dress share many similarities and overlap considerably with federal trademark law. However, certain differences do exist including the general requirement of special descriptions, drawings, and identification of goods for trade dress that differ from those typically used for trademark applications.

What Makes a Trade Dress Functional So As to Be Non-Registrable With the USPTO?

Trade dress is functional, and therefore, not registrable with the USPTO, when it is essential to the use or purpose of the article or if it affects the cost or quality of the article to which it is applied.

To determine whether a trade dress is functional, one or more of the following factors are considered:

Must a Trade Dress Be in Use Before an Application Is Filed?

What Types of Use Satisfy the Use in Commerce Requirement for Registration of a Trade Dress?

What Happens After a Trade Dress Application Is Filed?

Rejections are raised by the examining attorney in USPTO-issued correspondence known as office actions. The trade dress applicant is provided with an opportunity to respond to an attempt to overcome the rejections through argument, amendment of certain parts of the application (but not the trade dress itself), or a combination of both. Several office actions may be received in connection with a trade dress application before a federal registration for a trade dress is issued. Once the examining attorney is satisfied that all issues raised in the rejections have been addressed and overcome, the application may be allowed after which it may ultimately issue as a federal registration.

If the rejections in a USPTO office action cannot be overcome, other options may be available for continuing the pursuit of federal protection for the trade dress. Where a response to an office action is not filed within the allotted time for responding, the application will become abandoned.

How Long Is the Life of a Trade Dress Registration?

With continuous usage and the payment of periodic renewal fees, trade dress registrations are perpetual and do not expire.

Can Rights to a Trade Dress Be Granted to Another Person or Business Entity?

Ownership rights in trade dress, including an associated trade dress registration, can be transferred entirely or in part to another person or to a business entity by a trade dress assignment.

What Are the Rules for Proper Use of Trade Dress Markings?

Trade dress markings serve to notify the public that federal statutory rights are claimed in trade dress registered with the USPTO.

Can Trade Dress Be Protected in Foreign Countries?

Please contact one of our attorneys if you are interested in conducting a trade dress search or if we may assist you in the preparation and filing of a trade dress application in the United States or in any foreign jurisdictions or with the drafting or negotiation of a trade dress license agreement.